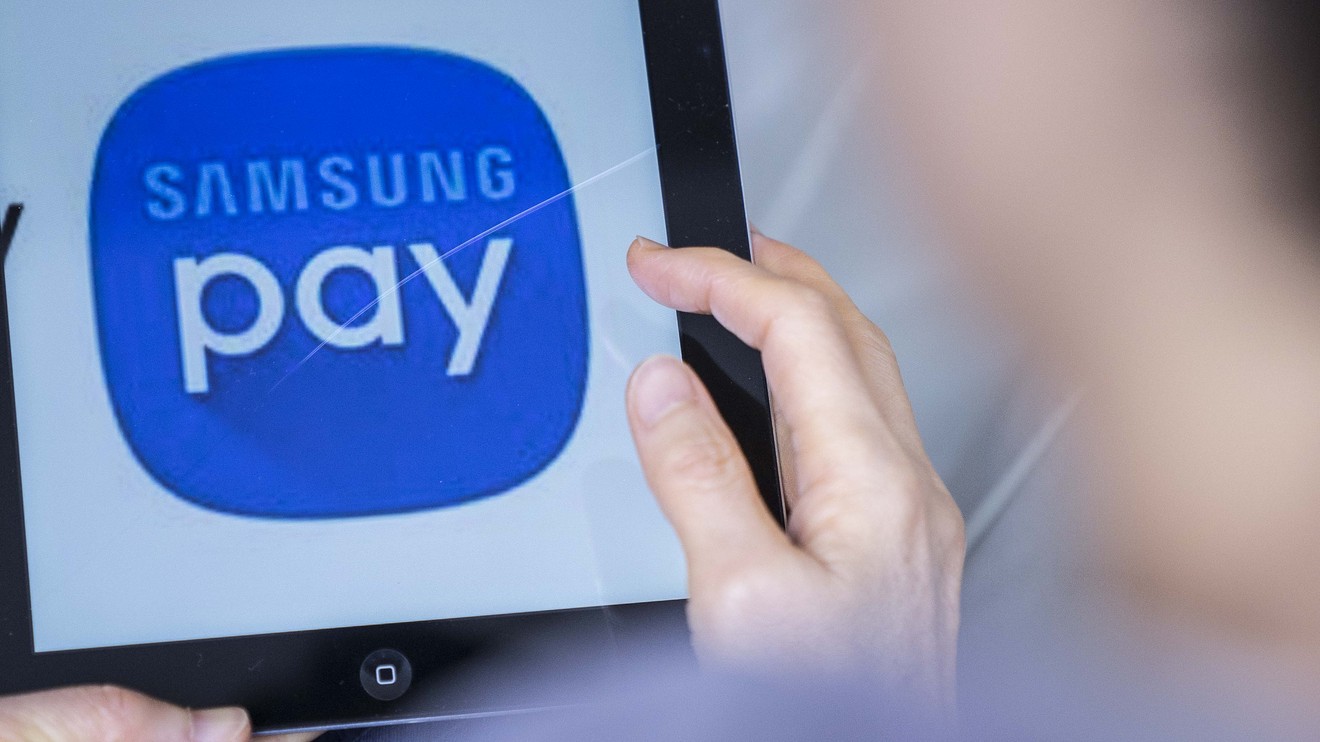 U.K.-based financial technology group Finablr PLC and Samsung Electronics America have teamed up on a money-transfer feature to be embedded within the Samsung Pay mobile wallet.

The so-called Money Transfer feature will be offered in Samsung Pay, the mobile payment and digital wallet service by the U.S. arm of the South Korean multinational conglomerate, and enable users to make cross-border fund transfers to 47 countries.

U.S. customers will be the first to use the app, but the companies plan to expand into international markets next year. Finablr FIN, +3.47%  and Samsung 005930, -2.56%  said users can see the fees and exchange rates upfront, thereby keeping the cost of transferring funds transparent.

One of the biggest competitors in the field of mobile payments is Apple Pay, serviced by Apple Inc. AAPL, -0.04%, which lets users make payments through a variety of the Silicon Valley company’s iPhones and other devices. Companies are increasingly recognizing big opportunities to develop digital solutions to enable people to send money to friends and relatives abroad more easily.

Shares of Finablr shares rose more than 3% in London trading.