Home
Stocks
Outside the Box: Why is it still so hard for women to save for retirement?
Prev Article Next Article 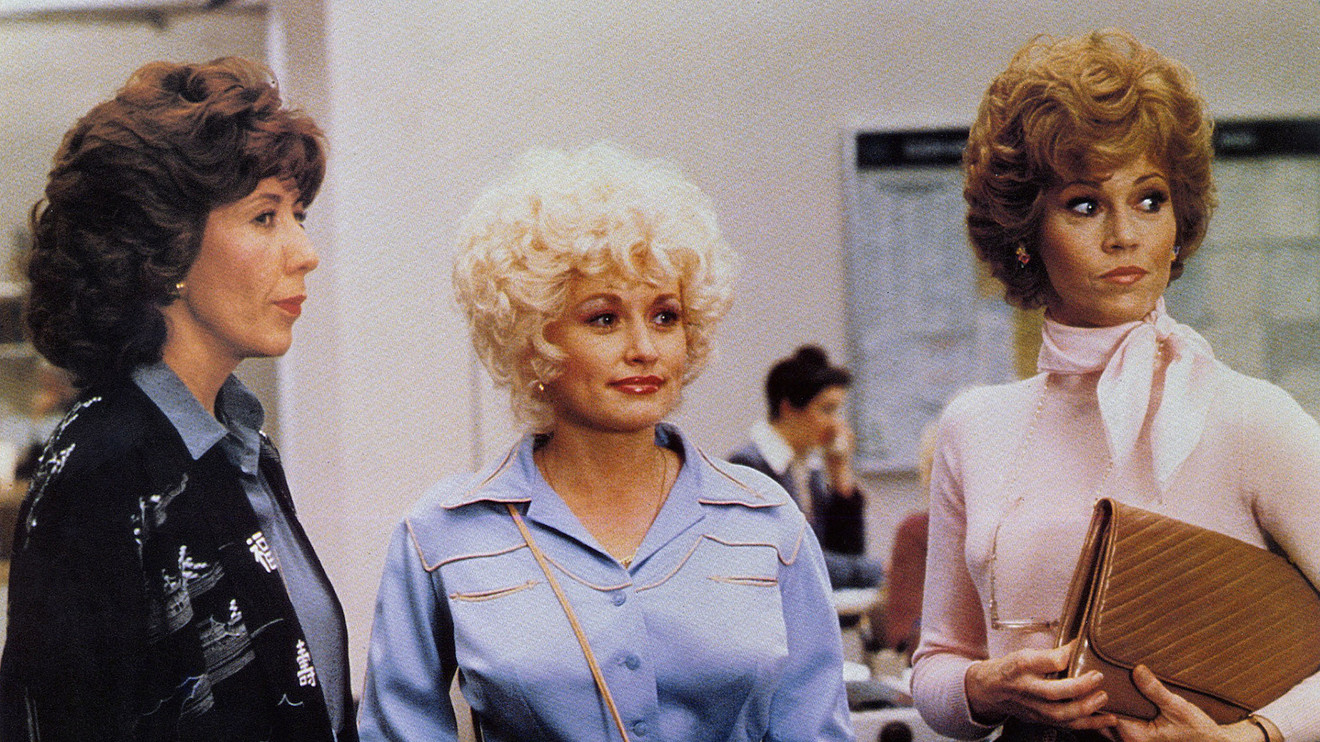 Still. When it comes to a discussion of women and money, the word stops me cold.

I’ve been writing about women and money issues for three decades and the concerns, stumbling blocks, and stark reality of a fragile financial future remain virtually unchanged.

“My biggest concern is that women are still lagging their male counterparts men — even millennial women — in retirement savings as well as their income,” Judith Ward, a senior financial planner at T. Rowe Price told me when I spoke to her last week.

We were reviewing recent research from the no-load mutual-fund company that she will be discussing at this week’s Women’s Institute for a Secure Retirement (WISER) symposium “What Do Women Really Want? A Secure Retirement and Strategies to Achieve It.”

But, for Ward, it’s the savings behavior among millennial women that is truly troubling. While retirement is decades away for these women, today’s choices considerably impact their future financial security. The median deferral rate for millennial women was 5% vs. 8% for millennial men. “I was surprised,” Ward says.

Only 46% of millennial women report they’re confident in investing, according to a Merrill Lynch/Age Wave report “Women and Financial Wellness: Beyond the Bottom Line.” And about 63% of women ages 18 to 29 say ‘financial planning is too difficult to even think about,’” says Maddy Dychtwald, co-founder of Age Wave.

That’s got to change. “Millennial women must get started and at least set enough aside to get an employer’s matching funds,” Ward says. Many companies today offer a dollar-for-dollar match for a percentage of their workers’ contributions, up to a specified percentage of pay, typically 4% to 6%.

Aim to save 15% of salary, including an employer match, Ward advises. “When you’re starting out, you probably can’t do all of that, and that’s OK, you can start at a lower amount, and ramp that up over time,” she says. “The greatest asset you have is time. And that compounded growth can really be magic.”

Read: This generation is way behind on saving for retirement. Here’s how they can catch up

Here’s quick refresher on why saving is nonnegotiable for women:

•According to the Pew Research Center, more women (40%) than men (24%) report taking “significant” amount of time off to care for children or family members. Those workplace interruptions cause them to lose possible raises, lower how much they’ll collect from Social Security and gives them fewer years to stash away money in a retirement plan at work (and get contributions matched by their employers).

•On average, women live longer than men in retirement. The average American man will live to age 76, according to the latest data from the Centers for Disease Control and Prevention (CDC), while the average woman in America will live to age 81.

•The pay gap is alive and well. Women still earn less than their male counterparts. In 2018, women earned 85% of what men earned, according to a Pew Research Center. Similar to past trends, the T. Rowe Price study found that millennial women make less money than their male counterparts—a median annual income almost $30,000 less than the median for men.

My research has also shown that women tend to be self-employed, contract or part-time workers, or work in nonprofits or for small businesses that might not offer a retirement plan for their employees. “The hard part is for those who don’t have access to workplace plans,” says Cindy Hounsell, president of the Women’s Institute For A Secure Retirement (WISER).

Moreover, women often work in career fields where the pay is lower than those men enter. More women—roughly three times the number of men—were employed in the health care and social assistance field where the average annual salary is $45,655, according to T. Rowe Price’s study. In contrast, men were twice as likely to work in the information industry, where the average annual salary is $72,640.

“Most women cannot afford to make mistakes as retirement is still a rough road and life happens,” Hounsell says. “Women step up for family and friends even when they cannot afford it. They need to get better prepared for their future — know the basics, start earlier and take advantage of everything that they can find to help them financially as part of their life plan.”

There is a bright side to all this doom and gloom. “Our research has found a willingness of women of all ages to ask for advice,” Ward says. “ They want guidance and are seeking education. That’s a good thing.”

I soundly agree. We do our homework. We ask for help. We’re very thoughtful when we’re making big decisions. “Women, in general, look to achieve a goal, not just hard-core performance numbers,” Ward says. That perspective “ lends itself to having a more long-term view, so women tend to not have as emotional a response to market volatility.”

I asked Ward to share a few tips for women to help ramp up their retirement savings.

Get started. If you’re worried about knowing all the details and making the perfect investment choices, consider investing in a target-date mutual fund, she suggests. With a target-date fund, you select the year you’d like to retire and buy a mutual fund with that year in its name (like Target 2060). The fund manager then splits up investor’s cash among stocks and bonds, shifting that distribution to a more conservative mix as the target date nears.

Do a budget. “Budgeting provides a framework to help you understand where your money is going,” Ward says. “It helps you to incorporate your savings goals. If you don’t know how you’re spending your money, there’s never any left over to save.”

Make things as automatic as you can. Auto escalation is a great way to stay on that track, advises Ward. Automatic escalation means your employer bumps up the percentage of your pay going into the retirement plan each year, so you can start at, say, 6% and gradually build the amount you sock away pretax.

If you don’t have a workplace retirement plan, consider a Traditional or Roth IRA, and set an amount to automate regular deposits from your paychecks. I’ve worked for myself for nearly 20 years, and found that when it comes to building up savings accounts, this method still works.