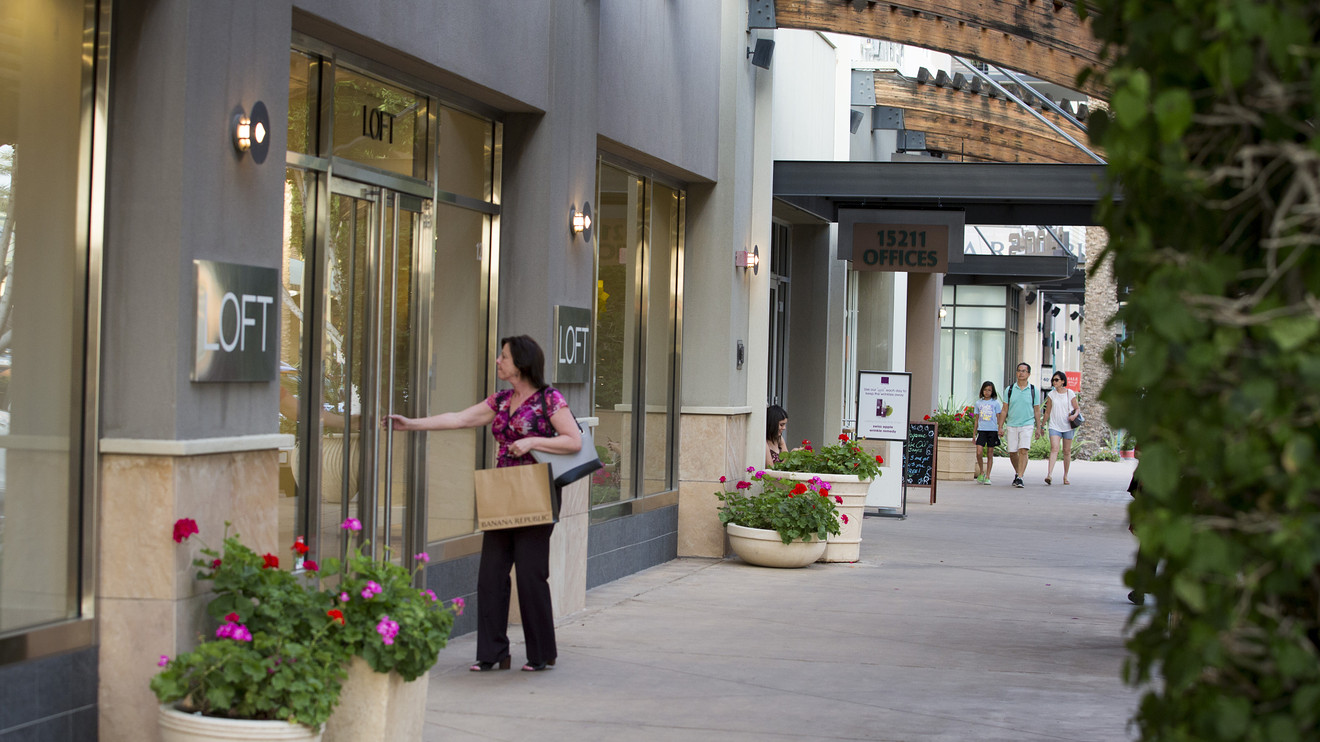 Few things can make consumers angrier than getting charged for items they didn’t buy, never received or aren’t happy with.

The Consumer Financial Protection Bureau has logged hundreds of consumer complaints that include all of these scenarios and more. In recent months, one New York-based consumer filed a complaint about getting charged $7,300 while on a prepaid cruise. “We have no idea who this is, or what the charge is for,” the consumer writes. In another entry, a Florida resident says he is unhappy with the front door he paid $2,600 to install and wants his card issuer to reverse a portion of the amount since he was unable to get satisfaction from the merchant.

If a product is charged to a credit card running on a network like Visa V, -2.56%   or Mastercard, MA, -2.38%   you have a range of options for getting your money back. If you used a store card, though, you may have fewer protections.

What the law says

The 1974 Fair Credit Billing Act requires card issuers to follow dispute procedures for billing errors, such as for an unauthorized payment or charges in the wrong amount. The FCBA also has protections for when consumers are dissatisfied with the quality of the goods and services they bought. Card payment networks, like Visa and Mastercard, outline additional consumer protections that can make it even easier to contest charges and get them reversed.

Not all credit cards, though, fall under those networks, and as a result, they sometimes leave consumers less protected. Store credit cards that can only be used at that merchant — also known as closed-loop cards — don’t have the backing of a card network. While they must still follow the requirements of the Fair Credit Billing Act, those requirements are less comprehensive than what the major card networks typically offer, which is a technicality consumers may not realize when they sign up for a store card.

Consider Pottery Barn’s credit card, a closed-loop card issued by Comenity Bank. The terms of the card specify that if you are dissatisfied with the goods or services purchased on the card and you have already tried to fix the problem with the merchant directly, then “you may have the right not to pay the remaining amount due on the purchase.” But that right comes with limits, including that the purchase must have been made either in your home state or within 100 miles of your current mailing address.

While that restriction comes directly from the language in the 1974 law, it can sound somewhat outdated today, with e-commerce making it just as easy to make purchases 3,000 miles away as down the street.

“Comenity follows all applicable consumer protection laws, including those related to billing, disputes, and fraudulent charges,” said a Comenity spokesperson in an email, later adding: “When a cardmember is dissatisfied with a purchase, this policy applies as written.”

A review by NerdWallet found that geographic restriction also in the terms and conditions of several other closed-loop store cards, including the My Best Buy Credit Card issued by Citibank CITI, -4.13%   and The Home Depot HD, -2.39%   Consumer Credit Card, also issued by Citibank.

Visa, Mastercard and American Express AXP, -3.30%   all said that cardholders can contest charges when they aren’t satisfied with the goods and services purchased regardless of where the purchase was made.

“There are no location restrictions on disputing charges, and the limitation of only being able to dispute charges within 100 miles of the cardholder’s mailing address … does not apply to American Express card members,” said a spokesperson for American Express.

A growing and lucrative co-brand market

The growth of co-branded credit cards — cards that are partnerships between a bank and a retailer — means that more consumers are using them to make purchases. A recent report from Packaged Facts, a market research publisher, found that co-branded credit cards generated $990 billion in purchase value in 2018, which is up an average of 7.9% from 2016.

“More and more, retailers use private label and co-branded cards,” says David Morris, senior consultant for Packaged Facts and author of the report on co-branded cards. Store cards, whether they are closed- or open-loop, are typically designed to heighten customer loyalty as well as create an additional revenue stream for the retailer, he says.

“Retailers are seeing the value proposition of having these cards as a way to gather and leverage data about the customer,” Morris adds. “In an environment where it’s harder to stay profitable and competitive, this is an increasingly important way to generate revenue and remain competitive.”

Co-branded cards with the backing of a card network like Visa or Mastercard also often come with other benefits, such as purchase protection and extended warranty, says John Cabell, director of wealth and lending intelligence for J.D. Power, a marketing research company. “These are all various forms of extending or offering refunds and return policies where otherwise one may not be available,” he adds.

The 2019 J.D. Power Credit Card Satisfaction Study found that many consumers don’t understand the rewards and benefits that come with their credit cards. Just 36% said they understand supplementary benefits, such as purchase protection, price protection and return guarantees.

How to protect yourself

Store cards, whether closed- or open-loop, often come with rewards and benefits, which is one reason they are popular with consumers.

The Amazon Prime Rewards Visa Signature Card, for example, gives cardholders 5% back on purchases at Amazon AMZN, -1.29%   and Whole Foods (as well as 2% back at restaurants, gas stations and drugstores, and 1% back on all other purchases). The Target REDcard Credit Card offers 5% off eligible purchases, plus an extended return window and free shipping on most Target.com TGT, -0.74%   items.

But store cards also have drawbacks. They tend to have higher-than-average APRs, which means if you carry a balance, you will pay more in interest. And some store cards, such as the Lowe’s  LOW, -2.89%  Advantage Card, feature deferred interest offers, in which interest is not waived (as it would be in a true 0% intro APR offer), but rather accrues in the background. If you still have a balance when the deferred interest offer ends, you’ll be charged interest on the full purchase price, retroactive to the date you bought it.

Don’t miss: The $3 billion mistake Americans are making with their credit cards

And as noted earlier, with closed-loop store cards, you typically don’t have those additional benefits and protections that come with the card networks.

When it comes to store credit cards, consider these tips to make sure your money is protected:

In some cases, you might be better off with a general rewards credit card that can be used anywhere, earns rewards everywhere and offers greater protections.