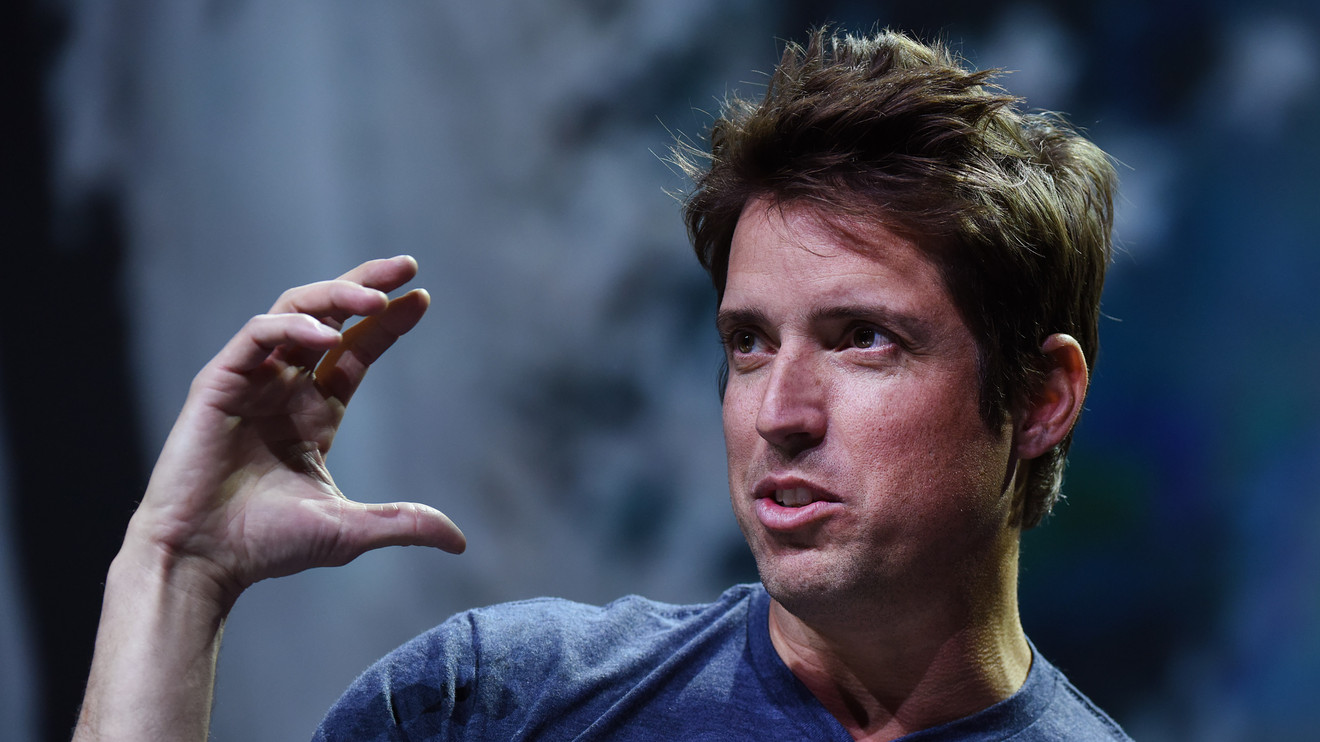 GoPro Inc. shares are staring down what could be their steepest drop on record Thursday after the action-camera maker lowered its annual forecast due to production delays for its new Hero8 Black camera.

The company said late Wednesday that it now expects full-year revenue of $1.215 billion to $1.25 billion, which would represent a 6% to 9% increase from a year earlier. GoPro GPRO, -21.83% had been calling for annual growth of 9% to 12% a few months back, when it delivered its most recent earnings report. GoPro said it is shifting shipment projections for the Hero8 Black to the fourth quarter from the ongoing third quarter.

“We do have some data from previous years where product was available a little bit later in the quarter and we did see the demand there for the product when it did arrive on the shelf,” Chief Executive Nick Woodman said on a conference call with investors. “So it is good to see that. We do not believe that the demand is perishable.”

Shares are currently off 25.5% in Thursday morning trading. GoPro’s worst single-day decline thus far was a 24.2% stock plunge on Nov. 2, 2018, amid concerns about holiday discounting.

GoPro’s new third-quarter forecast of $123 million to $127 million in revenue came in far below Wedbush analyst Michael Pachter’s prior estimate of $311 million, which he said “places significant pressure on Q4 performance” so that the company can achieve its targets for the rest of the year.” We likewise expect more volatility in shares of GoPro before year-end, depending on holiday sell-through of its new product lineup.”

He rates the stock at neutral with a $5.50 target price.

Oppenheimer analyst Andrew Uerkwitz still likes GoPro’s stock, but he fears that this latest challenge will give Wall Street flashbacks to the company’s missteps from its earlier years, even though the company has improved its execution in the past few quarters.

“We worry this revenue shift, product delay, and guide down will reopen some old investor wounds,” he wrote. “Unfortunately, we believe investors will not look at the long-term strategic vision nor the higher quality product launches, and instead focus on execution woes.”

Uerkwitz said his “first reaction was ‘here-we-go-again’ as GoPro has a history of misfiring on product launches and lowering guidance” but that he thinks the company’s new products look strong while the company also possesses the ability to expand the market for its cameras.