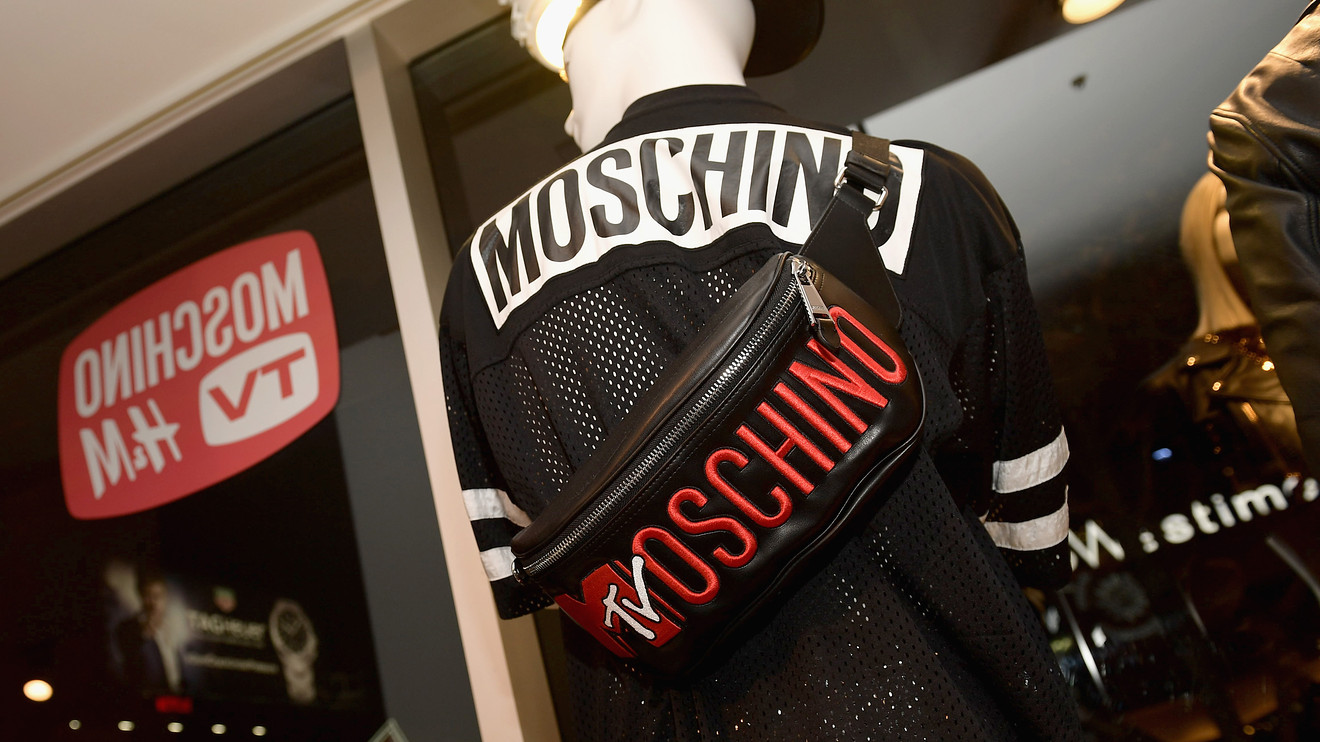 Sales rose to SEK62.57 billion from SEK55.82 billion, as previously announced, while net sales in September are estimated to have increased by 8% on the year in local currencies.

“Well-received summer collections and increased market share show that we are on the right track with our transformation work to meet customers’ ever-increasing expectations,” said Chief Executive Karl-Johan Persson.

“The continued development of more full-price sales and reduced markdowns contributed to a 26 percent increase in operating profit in the third quarter, all while maintaining a high level of activity in our transformation work.”