Home
Stocks
Deep Dive: You may be surprised which stock-market sector has been the hottest in the past year
Prev Article Next Article
This post was originally published on this site 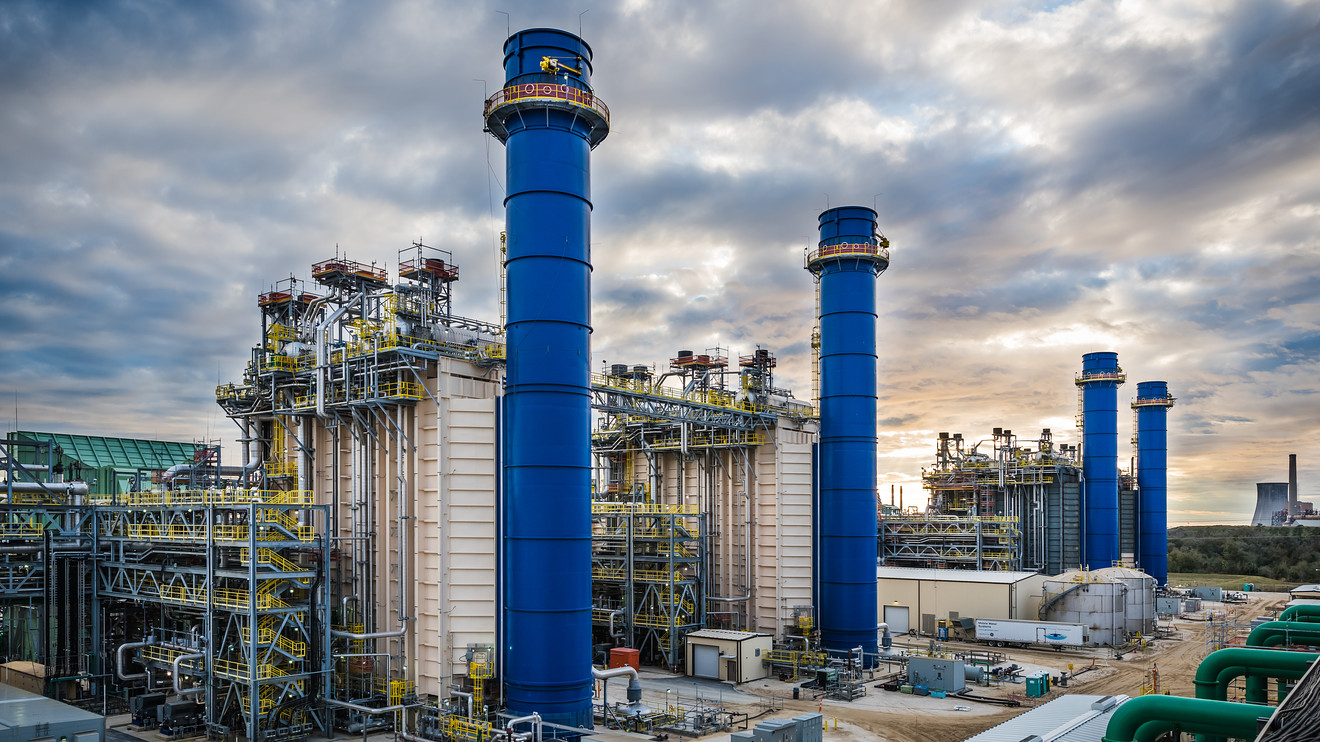 It may not surprise you that utility stocks have fared well as interest rates have declined, but a closer look at the sector may genuinely shock you.

As discussed when we reviewed the best-performing stocks of 2019, the utilities sector of the S&P 500 SPX, +0.59%  was the benchmark index’s top performer in the third quarter. But a closer look at 12-month total returns for the sectors, the full index and the Dow Jones Industrial Average DJIA, +0.28% is enlightening, and so are the longer-term figures.

Here’s how the sectors and the broad indexes have performed during 2019, for 12 months and for longer periods:

(All returns in this article include reinvested dividends.)

Look at the bottom of the table. The 12-month returns have been paltry. This year’s euphoria is really only a recovery from the doldrums of the fourth quarter of 2018, when the S&P 500 was down 13.5% and the Dow was down 12%. If the period had closed on Christmas Eve, the S&P 500 would have been down 19% for the fourth quarter, and the Dow down 18%.

So the 12-month figures are more meaningful. It is understandable that the utilities and real estate sectors — considered dividend-income investments — have fared well as the yield on 10-year U.S. Treasury notes TMUBMUSD10Y, -4.44%  has declined to 1.59% from 3.05%.

Here’s how the utilities sector’s returns have ranked against the others for all the periods:

This “boring” sector has measured up well — it’s worst ranking is sixth for 10 years, a period during which big tech companies have performed very well, taking the market-capitalization-weighted S&P 500 along with it. But the utilities sector has been ranked in the top half for all other periods and third for 15 and 20 years.

And it is possible, even likely, that interest rates will head even lower. The Federal Reserve is under pressure to lower short-term interest rates further as economic reports show a slowdown in growth, and the central bank may take other steps to push interest rates lower, as central banks in other developed economies have done.

Exchange-traded funds that track the S&P 500 utilities sector include the Utilities Select Sector SPDR ETF XLU, -0.11%, which does so on a market-cap-weighted basis with low annual expenses of 0.13% of assets. The Invesco S&P 500 Equal Weight Utilities ETF RYU, -0.13%  has an annual expense ratio of 0.40%.

Two examples of utility ETFs that take a broader approach with very low expenses are the Fidelity MSCI Utilities Index FUTY, -0.07%, which has an expense ratio of 0.08%, and the Vanguard Utilities ETF VPU, -0.10%, with expenses of 0.10%.

Here are the 28 stocks that comprise the S&P 500 utilities sector, sorted by dividend yield:

Keeping the list in the same order, here are 12-month sales and earnings-per-share growth figures for the group through the most recently reported fiscal quarter-ends.

We have included sales per share, as well as raw revenue growth figures because the per-share numbers will be lower if any dilution has taken place through the net issuance of new shares to fund acquisitions or for other purposes. The per-share numbers will be higher if the share count has declined because of share repurchases. Evergy EVRG, -0.15%  is an example — the company (formerly Monarch Energy) acquired Great Plains Energy and Westar Energy in June 2018.

The high number of utility companies showing extreme variance in earnings per share for the most recent 12-month period shows that this is an industry in flux, with mergers, unit sales and more complicated deals being announced almost continually. So if you are looking to invest in individual utility stocks, you better do your homework.

Here’s a summary of sell-side analysts’ opinions of the group:

Analysts’ ratings are based on one-year price targets. That’s a short period for long-term investors, especially those focused on slow-growing companies that pay out high (or relatively high) dividends. The lack of enthusiasm for the group is typical and flies in the face of the sector’s strong long-term performance.

Don’t miss: Few stocks pass this rigorous test, but those that do may serve you well through market turmoil