Home
Stocks
Capitol Report: 45% of Americans support impeaching Trump, while 38% are against it, poll says
Prev Article Next Article 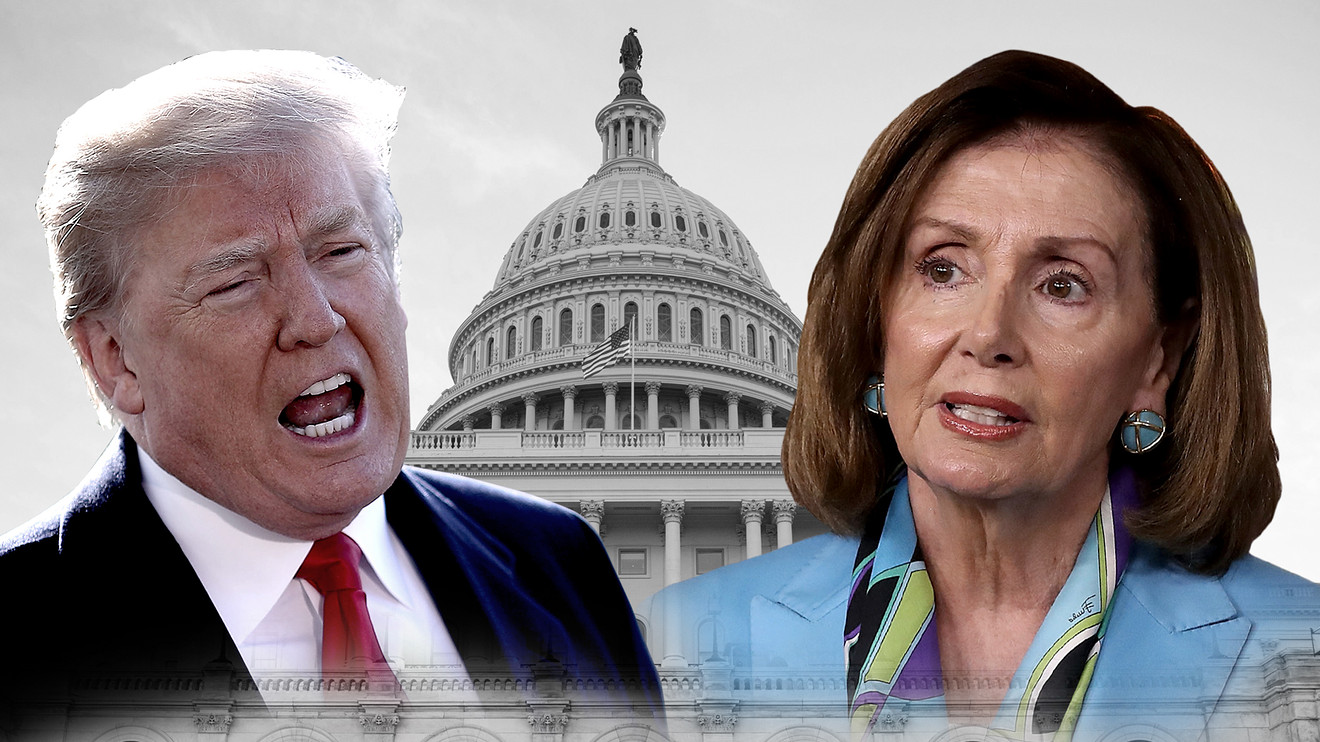 In a new sign of how support is growing for the impeachment effort launched last week, a poll out Thursday has found that 45% of Americans believe the House of Representatives should vote to impeach President Donald Trump.

Some 38% of respondents to the USA Today/Ipsos survey said the House should not vote to impeach him, and 17% said they didn’t know.

Further, 44% of Americans think the Senate, which would be expected to hold a trial of the president after a House impeachment vote, should vote to convict Trump, while 35% said the Senate shouldn’t and 21% said they didn’t know, according to the poll.

The survey shows a noteworthy partisan split on the issue, with 74% of Democrats favoring a House vote to impeach Trump, compared with 17% of Republicans and 37% of independents.

The USA Today/Ipsos poll comes a week after a Morning Consult survey found 43% of voters believed Congress should start impeachment proceedings against Trump, up from 36% support in a Sept. 20-22 survey.

A Vox average of polls puts support for impeachment at 46.6% as of Thursday, with the percentage against at 44.9%.

The USA Today/Ipsos poll was conducted on Tuesday and Wednesday, surveying 1,006 Americans and featuring what Ipsos calls a “credibility interval” of 3.5 percentage points.

Related: Trump warns of stock market crash as he rails against impeachment

Read more: Top Republican defends Trump: ‘There is nothing in that transcript that rises to impeachment’