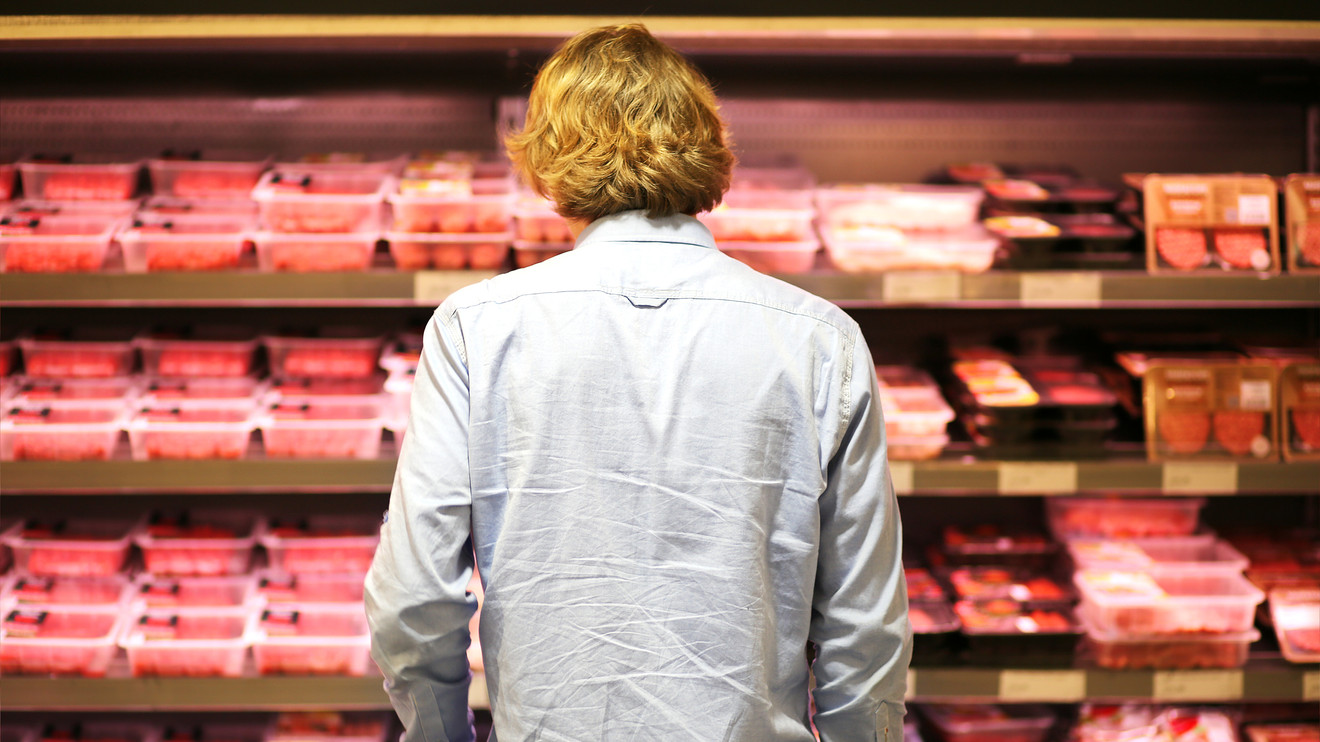 Put down the T-bone and slowly back away from that side order of ribs.

Nutritionists across the country are hitting back hard after a new collection of studies alleged that red meat and processed meats — including steak, ribs, bacon and salami — are fine for your health after all.

‘They ignored major parts of the available evidence.’

He was speaking after the Annals of Internal Medicine, a publication of the American College of Physicians, this week published a collection of five studies that contradicted decades of growing consensus about the health risks of red meat, including pork, and processed meats.

The studies didn’t actually say that red meat was good for you — they just argued that the evidence they were bad for you was weak.

It concluded: “Low- to very-low-certainty evidence suggests that diets restricted in red meat may have little or no effect on major cardiometabolic outcomes and cancer mortality and incidence.”

But Willett said it made no sense to include red meat in good health recommendations. “People [also] like to smoke,” he said. “They like to drink sugared soft drinks, they like to have unsafe sex.”

Willett is professor of nutrition and epidemiology at Harvard’s T.H. Chan School of Public Health. He’s chaired Harvard’s department of nutrition for more than two decades and has published 1,700 academic articles in the field.

He said avoiding red meat can slash the risks of diabetes and the risk of dying young. A drug that did as much for your health, he said, “would be a blockbuster. It would make tens of billions of dollars.”

McDonald’s MCD, -1.32% and Burger King QSR, -0.24% have recently introduced alternative options to beef. McDonald’s has a burger using Beyond Meat BYND, -2.13%, while Burger King has the Impossible Burger.

The Physicians Committee for Responsible Medicine, a nonprofit medical advocacy group, on Tuesday filed a petition with the Federal Trade Commission to rebut many of the claims made in the study. Neal Barnard, the PRCM president, slammed the study’s authors for “misrepresentations,” “an inaccurate statement of the findings,” and “a major disservice to public health.”

Gordon Guyatt, professor of medicine at McMaster University in Canada and one of the study’s authors, said the reaction “has reached levels I would call hysteria.” He compared the nutrition establishment to the Hans Christian Anderson tale, the Emperor’s New Clothes. “If you’re the emperor, and somebody points out that you haven’t any clothes, this is not going to be a very appealing situation,” he added. “It’s very threatening, and people are defending their territory.”

‘It’s a form of patriarchy if we just tell people they should eliminate or reduce their meat consumption.’

Bradley Johnston, one of the study’s authors, an associate professor of community health and epidemiology at Dalhousie University in Halifax, Nova Scotia, told USA Today: “It’s a form of patriarchy if we just tell people they should eliminate or reduce their meat consumption. We don’t believe that there should be broad public health recommendations, almost like scare tactics, for the population as a whole.”

“Based on these reviews, we cannot say with any certainty that reducing red meat or processed meat will prevent cancer, diabetes or heart disease,” he added.

The American Heart Association, the American Cancer Society, and others also joined the backlash. The American College of Cardiology said it was “alarmed by the reckless dietary recommendations” In 2015, the International Agency for Research on Cancer’s Monograph panel, which is part of the World Health Organization, voted on the issue and concluded that red meat was “probably carcinogenic to humans.”

In response to that landmark decision, the North American Meat Institute, a trade group for the industry, said that vote classifying red and processed meat as cancer hazards “defies both common sense and numerous studies showing no correlation between meat and cancer and many more studies showing the many health benefits of balanced diets that include meat.”

The battle between the two sides of this debate, as this explainer at news site Vox shows, involves technical disputes about how to construct scientific studies in the real world, and which ones are more reliable, and why. The limitation of all these studies is that they’re all flawed.

It’s not possible to control for all variables, unless the participants were confined to a laboratory for years, if not decades. That’s why researchers frequently caution readers that their conclusions suggest correlation rather than causation.

All such studies naturally have theoretical flaws, says Jane Uzcategui, professor of nutrition and food studies at Syracuse Universities. But the observational studies about the risks of red meat are so many, and so big, that we should give them a lot of weight, she adds.

*****“The fact that we’ll never have any better evidence does not make it good evidence,” retorts Professor Guyatt.*****

All findings that challenge a consensus generate a backlash. The latest study is the work of 14 researchers from seven countries.

He added, “These papers provide a nice counterbalance to the current norm in nutritional epidemiology where scientists with strong advocacy tend to overstate their findings and ask for major public health overhauls even though the evidence is weak.”